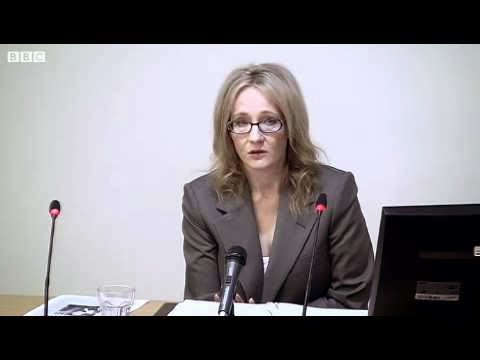 The 2014 Libel season kicks off in style with three separate actions against three tabloids. As revealed by the Huffington Post today the main tabloids account for the majority of complaints to the Press Complaints Commission - the Daily Mail alone accounting for just over a third. So no surprise then that this past week has seen actions against the Daily Mail, Mirror and Sun on Sunday.

Michelle Keegan v Mirror
Keegan, who stars in TV soap Coronation Street brought a £50,000 libel action against the Mirror (no.4 on the list of most complained about newspapers for 2013) after it ran a piggy-back story covering a sting set up by Channel 4 that aimed to entrap unwitting celebrities into accepting free corporate gifts. Channel 4 staged a fake event using an Italian translation of corporate prostitute "Puttana Aziendale" to entice non- Italian speaking celebrities into accepting free gifts. The programme attracted legal interest but even though the Mirror reported that, it included Keegan in its role of dishonour of 'Puttanas' accepting gifts. Keegan hadn't made it to the event at the time the sting was sprung. It being a sting, the paper didn't bother with the usual checks and balances of offering a right to reply or verifying the full facts. Following legal negotiations Keegan has, as reported in the Press Gazette, now accepted an offer of amends from the Mirror.

Brand v Sun on Sunday
A none to pleased and exceptionally ranty Russell Brand has launched legal action against the Sun on Sunday (no.11 on the list of offending newspapers for 2013, while the Sun came in at no.2) over its claims he had cheated on (current girlfriend) Jemima Khan with a suitably busty glamour model. Brand is suing for the upset caused to him (and presumably Jemima) and the defamatory nature of the article. The Sun on Sunday's approach to its piece was about as subtle as Brand's comedy and used oversize lettering and an equally large picture of Sophie Coady who was attributed in the headline "Russell cheated on his Jemima with me". Whether or not the story is true (the Sun is sticking by its story), Brand's upset seems to be about not having had the opportunity to respond to the story within an acceptable timeframe. Is it surprising the Sun on Sunday was not going to give him lots of time to position its exposee? probably not. So it seems that Brand's legal action could be about not being able to mitigate the damage of the story rather than the truth of the story itself...let's get the 2013 Defamation Act to work and see how this plays out! Meanwhile Brand has tweeted that he has returned the 'Shagger of the Year' award previously conferred on him by The Sun to the paper.

J K Rowling v Daily Mail
No stranger to the copyright and libel courtroom, an aggrieved J K Rowling is suing the Daily Mail (no.1 complaints offending paper with 36.4% of all complaints for 2013) for what also seems to be a bit of a re-hashed piece that referred to Rowling's early years of writing when she was struggling as a single mother and recounted a 'sob story' that suggested she had accused churchgoers of stigmatising her. The overall suggestion flowing from the story was that she had played up and even lied about her early struggles as a single mother. To add insult to injury (and legal claim) it also appears that the story was concocted from and plainly misquoted a piece Rowling had herself written for another website. As with other actions, part of the complaint is also that Rowling was not given sufficient opportunity to respond to the allegations - indeed the allegations complained of don't appear to have been put to her. The story had surprisingly remained on the Mail's online site but has as this reports concludes with, now been taken down.

What emerges from all three actions is the apparent lack of offering an appropriate right of reply (Sunon Sunday and Mail) or of fully checking the accuracy of the stories in question (Mirror and Mail). Even where elements of a story are true, if the context in which the story was prepared and then presented is not fair and balanced, it could still fail the neutral reportage and public interest tests.
Posted by Mediabeak at 3:28 pm 3 comments: